Brutal Hope: 3 Ways Leaders Turn the Impossible Into the Possible 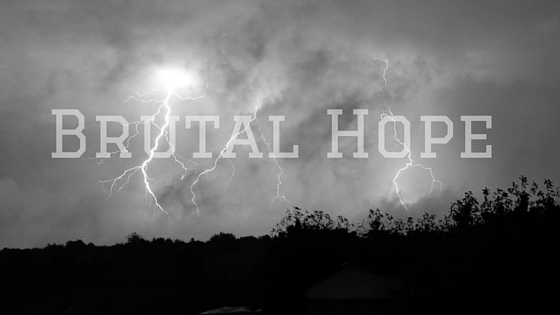 I awoke at 5 a.m. to a MASSIVE howling storm…

A microburst storm (tornado laid down on its side), with lightning flashing every second and wind, at times exceeding 100 mph, struck the Adirondack Mountains of upstate New York. Lying in bed listening to the storm, realization came that in an hour we would need to feed 750+ campers and staff. In two hours we would need to transport 600+ people, by boat, off an island camp in the middle of a lake, to their cars and buses on the mainland. All of this during a huge storm. At that moment the box fan in the window blew clear across the room slamming into the far wall. I looked out the window in time to watch a tree fall on one of the buildings where youth leaders were staying. At this point it did not take a rocket scientist to figure out that camp was in bad trouble; breakfast and getting everyone off the Island became the least of our concerns. I threw on my clothes and raincoat, grabbed my two-way radio, and raced into the heart of a war zone.

As a leadership team, we had serious decisions to make. A majority of the Adirondack Mountains was without power and we had no idea how long we would be without it. We had a full camp to send home and 500+ campers about to arrive.

Sitting at a picnic table, our leadership team struggled through the issues at hand: Do we cancel camp for a week to recover from the storm? Can we keep the water, sewer, and kitchen functioning without power and if so, for how long? If we don’t cancel camp, can we function under these conditions? The three of us talked through the issues then petitioned God. After praying, we strongly sensed that God wanted camp to continue.

When the impossible has to become possible, brutal situations have a way of shaping great leadership lessons.

In our case the situation was VERY evident! We knew the problem was so much bigger than us and that we seriously needed God’s help. Immediately we began to confront the challenges that needed to be addressed. We needed to provide basic services (power, water, sewer, meals, etc.) to run camp. We wanted all of the trees off the buildings before the new campers arrived, and we needed to get the property back in shape. Confronting brutal facts drove us to figure out the key elements, make decisions quickly, provide clarity and resources, then pull the trigger like our lives depended on it.

“You must never confuse faith that you will prevail in the end—which you can never afford to lose—with the discipline to confront the most brutal facts of your current reality, whatever they might be.” –  Admiral James Stockdale

When there’s a crises, leaders allow the team to partner in the process. Getting our staff together and letting them know about the struggles, and asking for their solutions and sacrifice to pull off a miracle was critical. The crises will also bring the team together in a way you can’t even imagine and, in most situations, the bigger the problem the better the team will come together.

Pulling all of our summer work staff together in the dining room, I communicated the situation. “A huge storm has beat the daylights out of us, but we aren’t going to cancel camp. What the storm has done is unbelievable, the scene is terrible, and the situation is ugly, but our cause is crucial.” Standing on a dining room table, I told our summer staff that we had eight hours to clean up the camp to get it ready for another awesome week. I’ll never forget seeing 175 teenagers and college students attack our camp in such an unbelievable way.

Leaders have this internal “We can do this!” spirit. This spirit needs to be sensed and seen by everyone. Getting everyone together, outlining the details, communicating the importance of our cause, and asking for their help, infused hope. The goal seemed impossible, but everyone was willing to give their all to make it happen.  Hope is infused by seeing the leaders dive in and lead the charge; they need to see them committed and contributing 150%. Leaders infuse hope by communicating it can be done.  When the team is dirty and tired, the leaders come alongside and infuses hope.  When leaders empower and provide what is needed to make it happen, it infuses hope.  Our Maintenance Chief figured out how to keep all of our two-way radios charged on a gas-powered welder, and it infused hope.  When gas, oil and additional chainsaws showed up, it infused hope.  When the loggers showed up and took charge of getting trees off of buildings, it infused hope.

Leaders infuse hope through breeding confidence, championing the cause, getting in the trenches with the team, encouraging them, and getting what’s needed when it’s needed.

Every leader will face tough times; some will be brutal. They confront and communicate the facts, then infuse hope into the situation. As we saw on this Saturday morning, God stepped in and worked an incredible miracle. 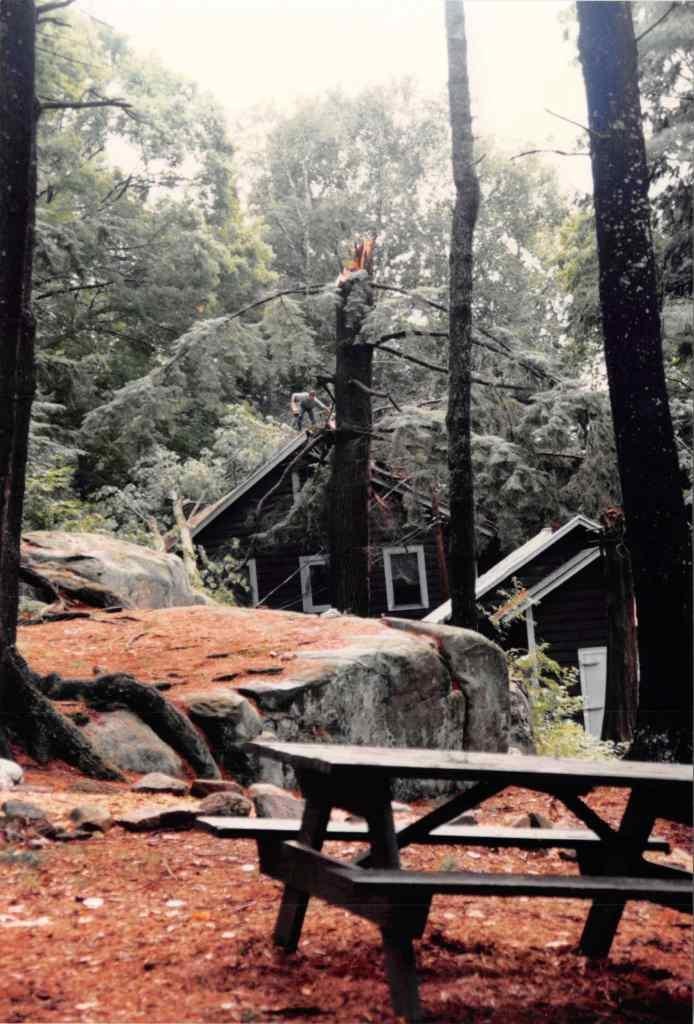 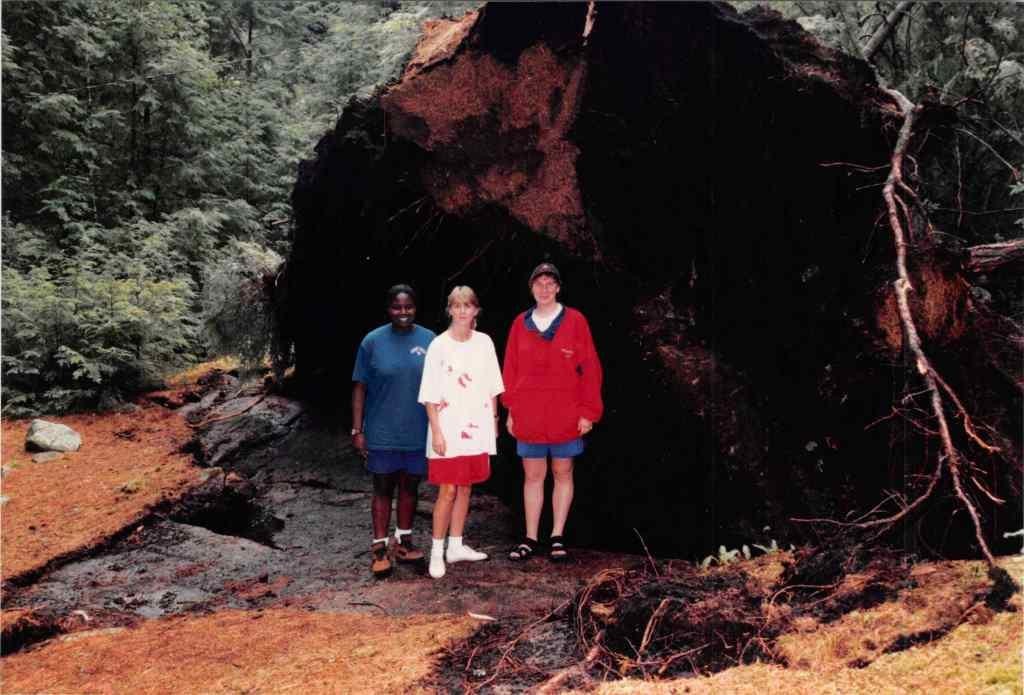 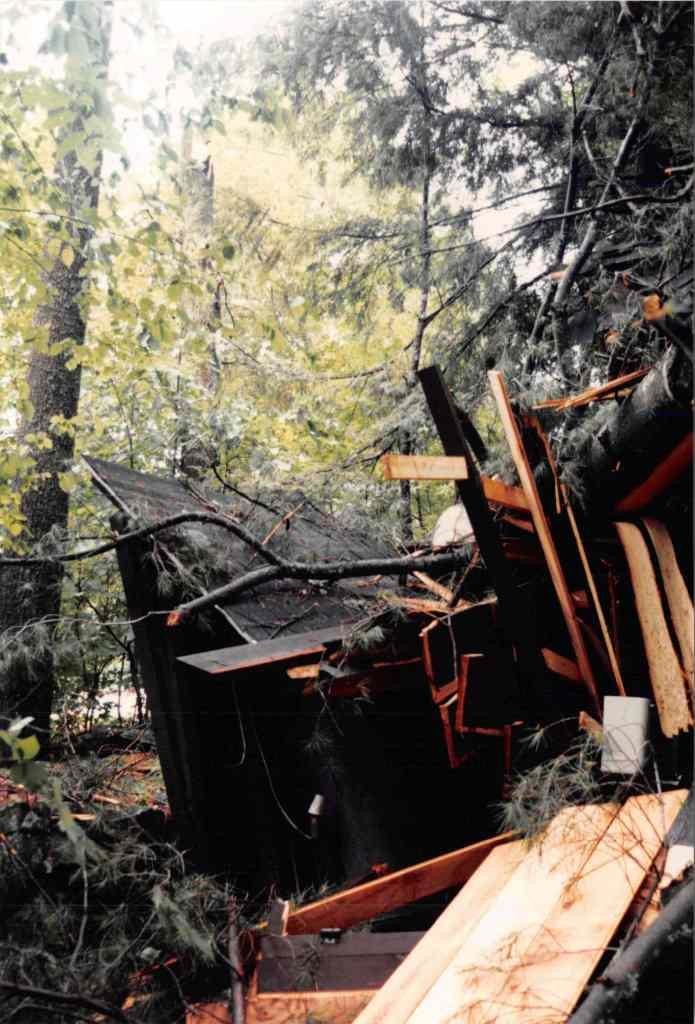 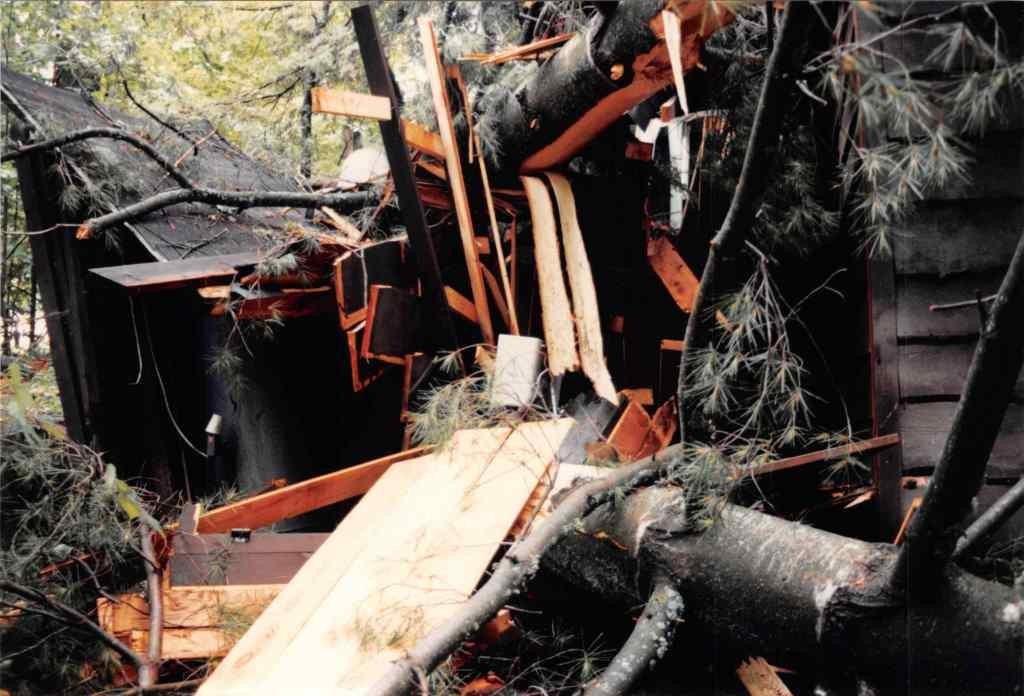 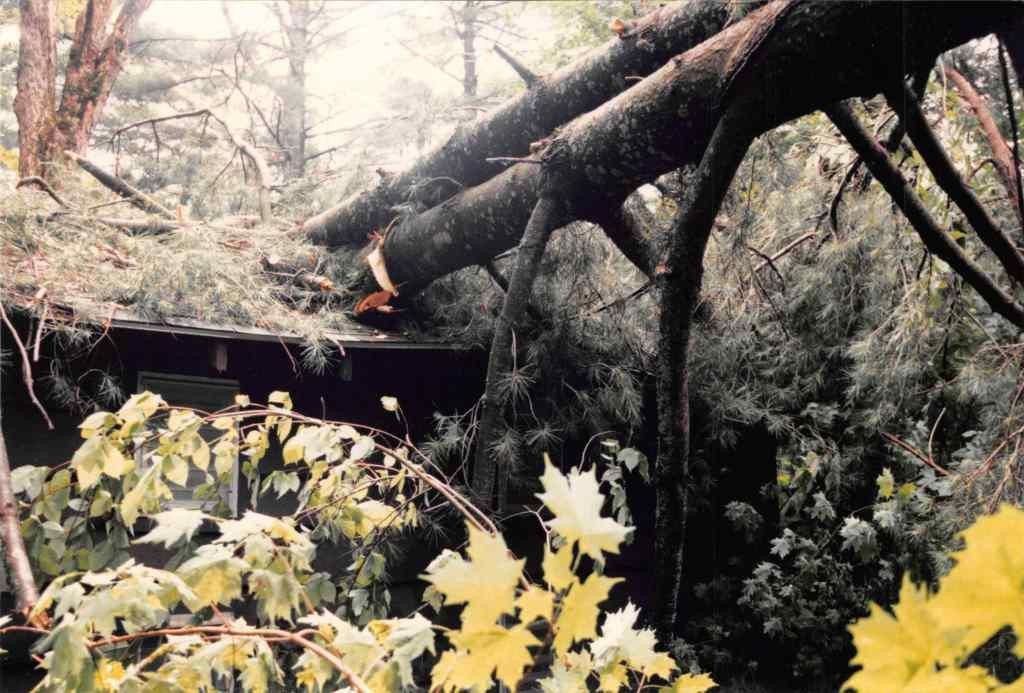 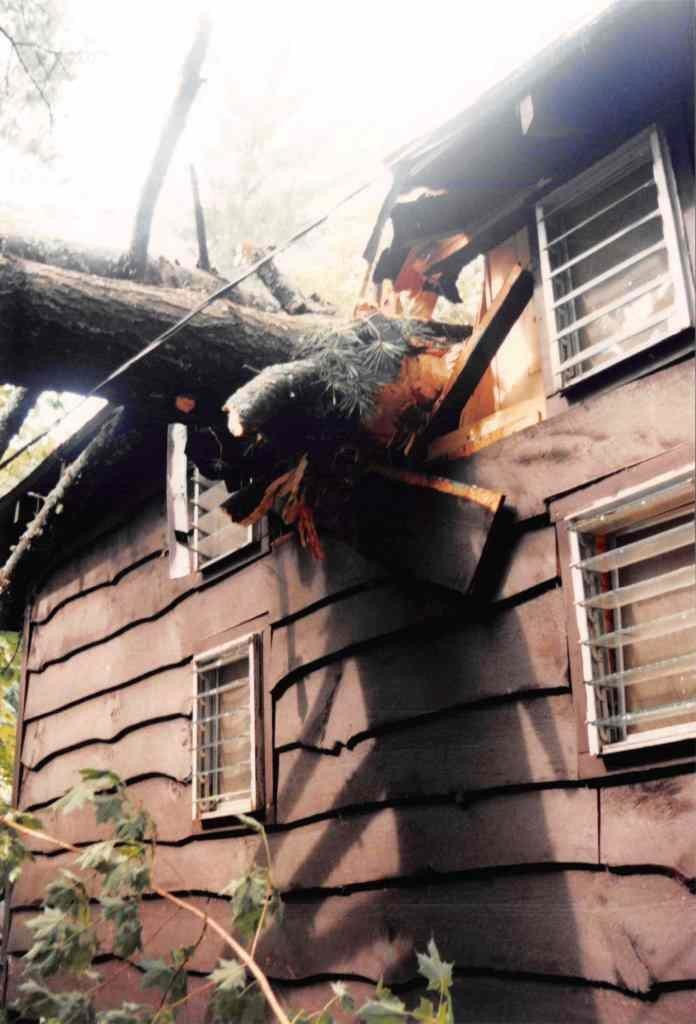 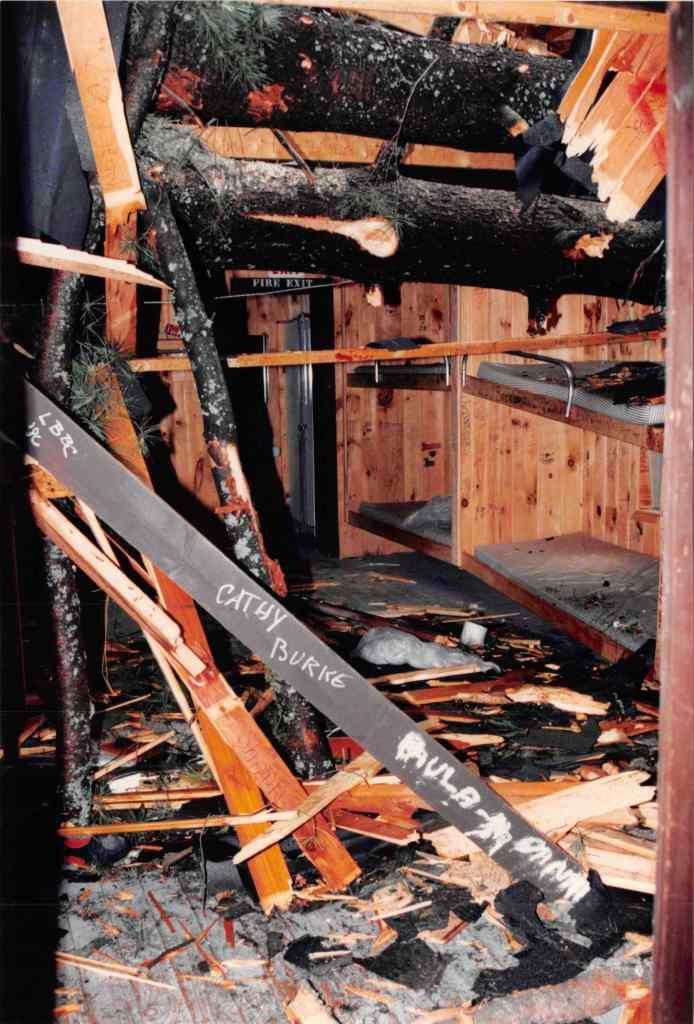 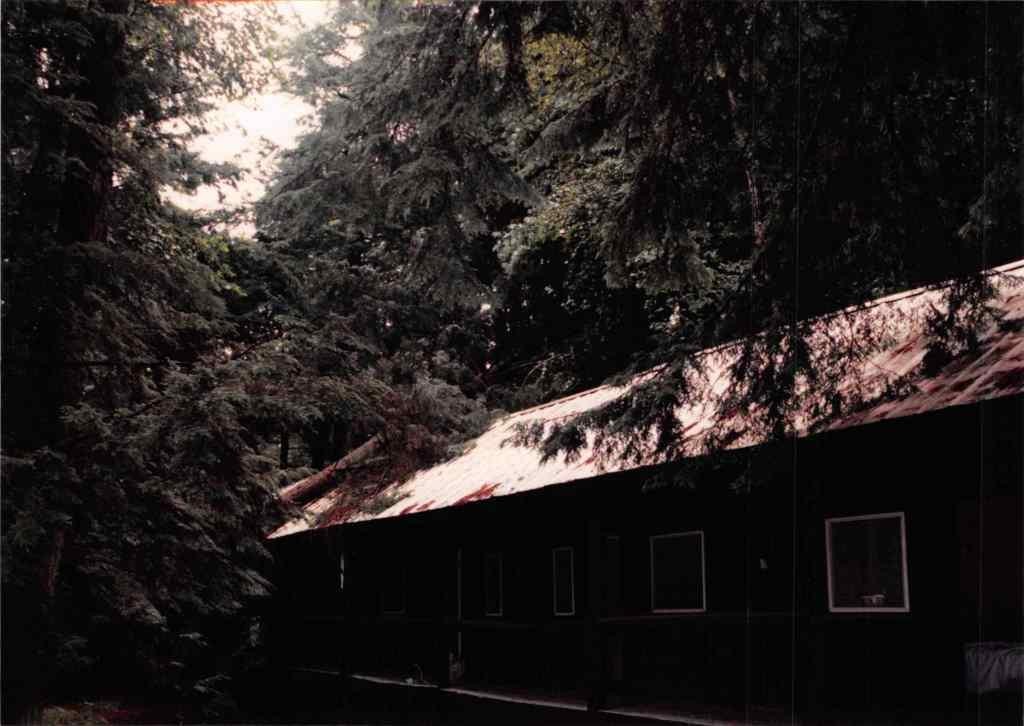 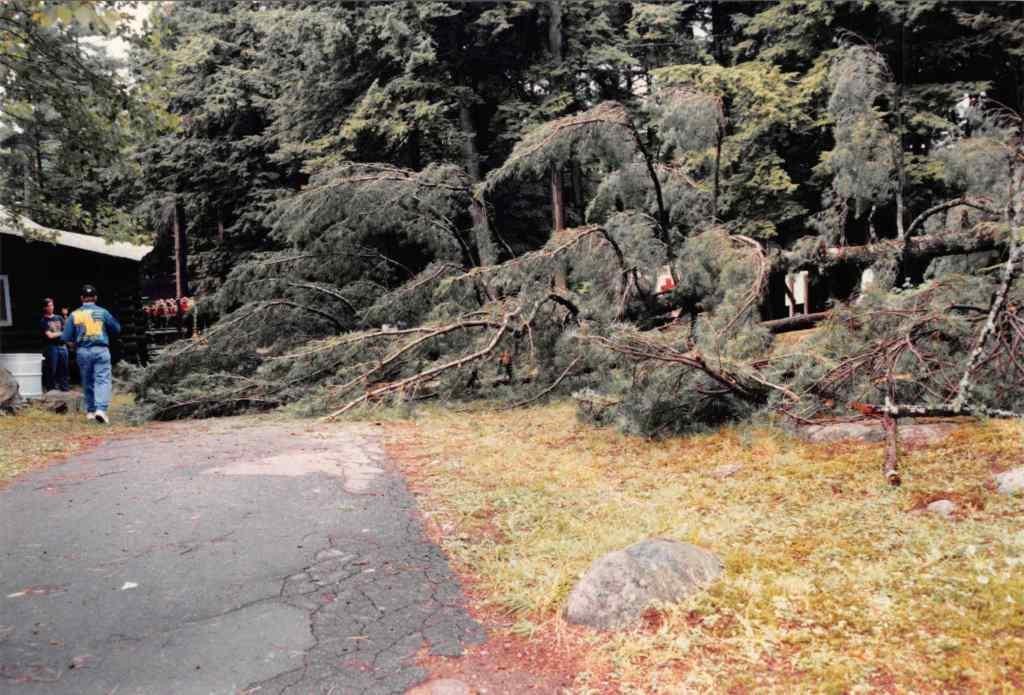 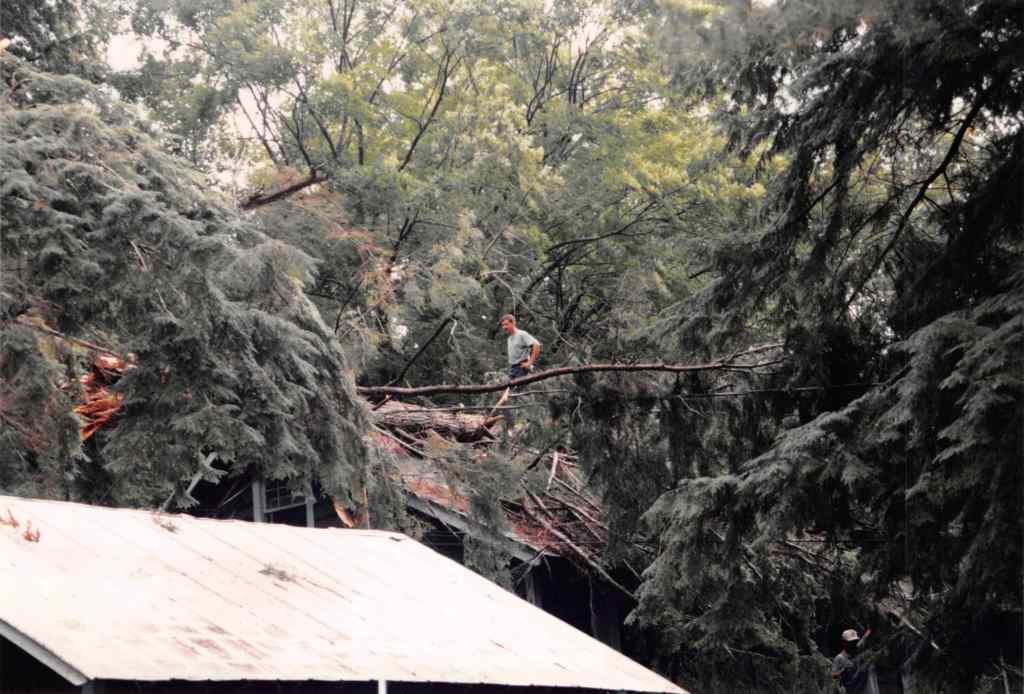 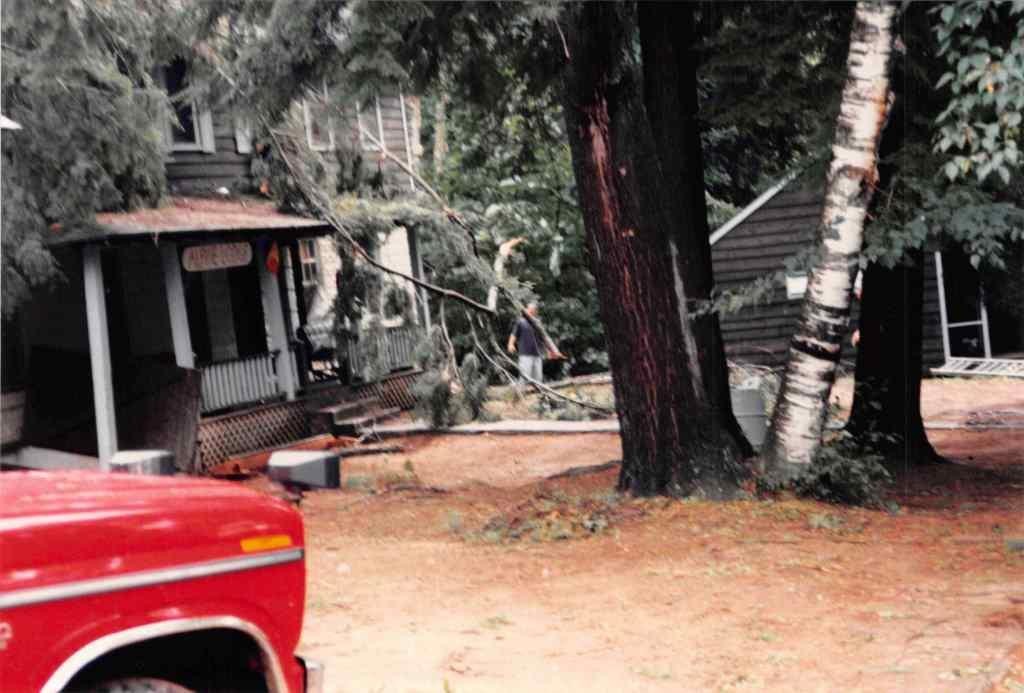 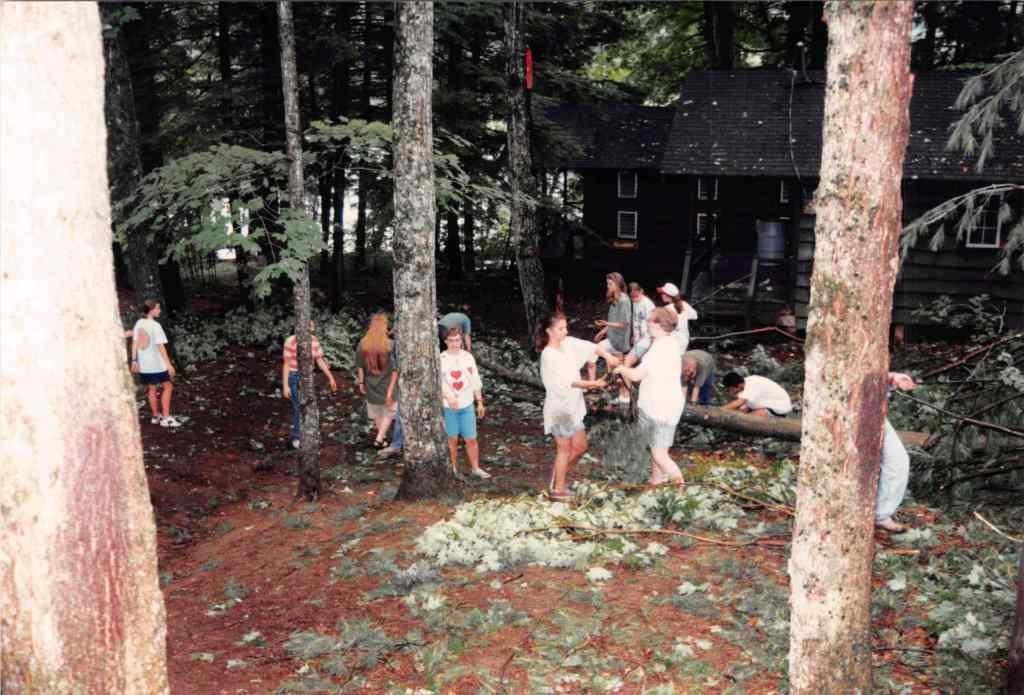 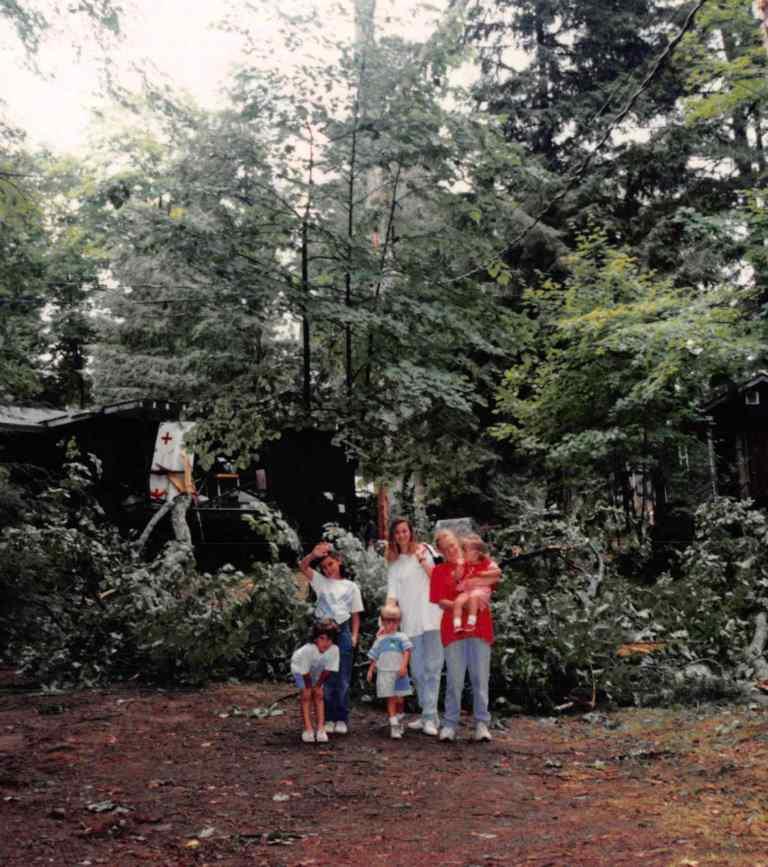